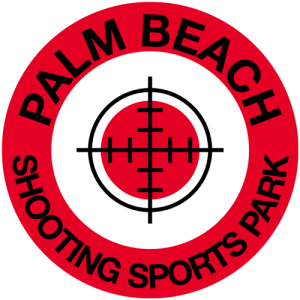 The 150 acre site for the range is located at the north end of Seminole Pratt Whitney Road, near the entrance to the J.W. Corbett Wildlife Management Area. It will feature the following shooting ranges and fields:

Since then, it has received backing from the the South Florida Water Management District, the National Rifle Association, and Fish & Wildlife Foundation of Florida.

In the meantime, there’s Markham Park Target Range to the south in Sunrise and Okeechobee Shooting Sports to the north.

FWC has named Brian O’Connor as the range General Manager. Still no firm date on opening. From their release: “The FWC plans to open the 100-yard rifle and handgun ranges to the public for weekend use as soon as construction of the water plant is completed and a certificate of occupancy is obtained for the buildings.”

Contractors are making headway on two buildings at the Palm Beach County Shooting Sports Park. Drywall work is complete in the administrative building and underway in the restroom. The next building construction phase will include work on the ceiling, flooring, heating, ventilation and air conditioning, and finalizing the plumbing. In addition, permits were secured to construct the trap and skeet fields and the 200- and 300-yard shooting lines and overhead baffling. A timeline for completing the rifle and handgun ranges will be available in May. When finished, this state-of-the-art facility will safely support the needs of hunters, hunter safety students, and target shooters. The park, one of the largest shooting sports facilities in Florida, will meet growing demand for target shooting opportunities with five rifle and handgun ranges; five Olympic trap fields; six American trap fields; nine skeet fields; and a 14-station sporting clays course. This project is supported by funding from the Wildlife Restoration program, which brings funding to Florida from the sporting arms and archery industries and the people of Florida who participate in those activities. Additional support and funding for the Palm Beach County Shooting Sports Park are provided by Palm Beach County, National Rifle Association, Fish & Wildlife Foundation of Florida, and South Florida Water Management District. The facility is located at Seminole Pratt Whitney Road – toward the main entrance to J.W. Corbett Wildlife Management Area and Everglades Youth Conservation Center Camp.

The Latest from Florida Fish and Wildlife

Range Opening Day is May 18

The Palm Beach Shooting Sports Complex is opening with limited access to rifle and handgun ranges beginning Monday, May 18 by appointment only. The range will be open on Fridays, Saturdays, Sundays and Mondays from 8 am to 5 pm by appointment only. This facility will operate at 50% capacity with a one-hour time limit per participant and only one person per lane is allowed. To make a reservation, call 561-512-0285 between 8 a.m. and 5 pm on Fridays, Saturdays, Sundays and Mondays. The following guidelines apply for making reservations. You can: Make only one reservation per call, per person, and per day (for example, if you call Friday and make a reservation, you cannot call and make another reservation until Saturday) Reserve up to two lanes (under the names of the caller and their shooting partner) per reservation Make reservations for up to [...]

Range Expected To Open In May!

I know a lot of people have been waiting for this news for a long time! The Palm Beach Shooting Sports Complex is anticipating opening with limited access to rifle and handgun ranges in mid-to-late May. Access to the complex will be allowed by appointment only. More information to come about the process for making reservations. 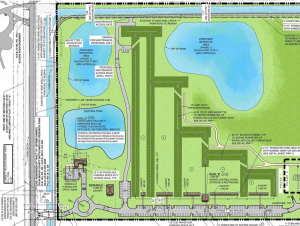 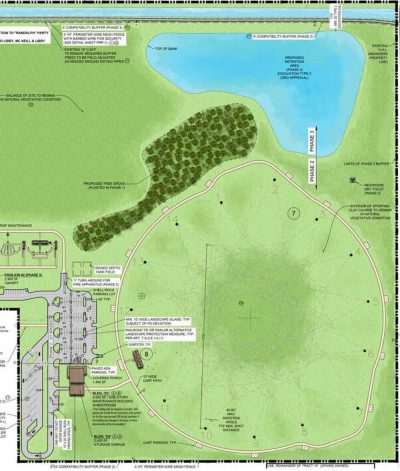 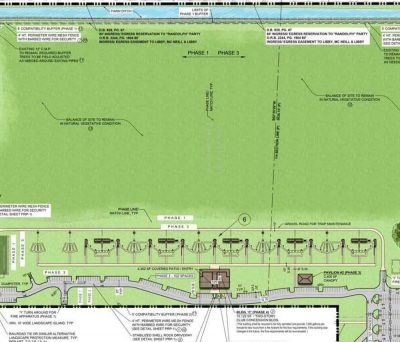