These photos came to us from a visitor to the range on Sunday, June 23. Things still seem like they’re a long way from being open. The berms are in place, as are the firing line canopies and the building marked as “Range Control Room, Storage and Restrooms” on the plans. There were trash cans and benches stacked up but not installed. There were also trenches on the long ranges, but it was unclear what these would be for. There didn’t seem to be anything in them in any of the photos. One issue we had heard was holding up the opening was the lack of water for restrooms. However, next to one of the firing lines there was a water spigot with a hose attached, so there does appear to be water already working on the range site.

The shotgun phases on the county’s plans didn’t seem to be much more than grassy areas. We didn’t get any photos from further than the pistol range sections.

Hopefully someone with some insight on the construction can shed some light on the holdups and a realistic timeline for opening. 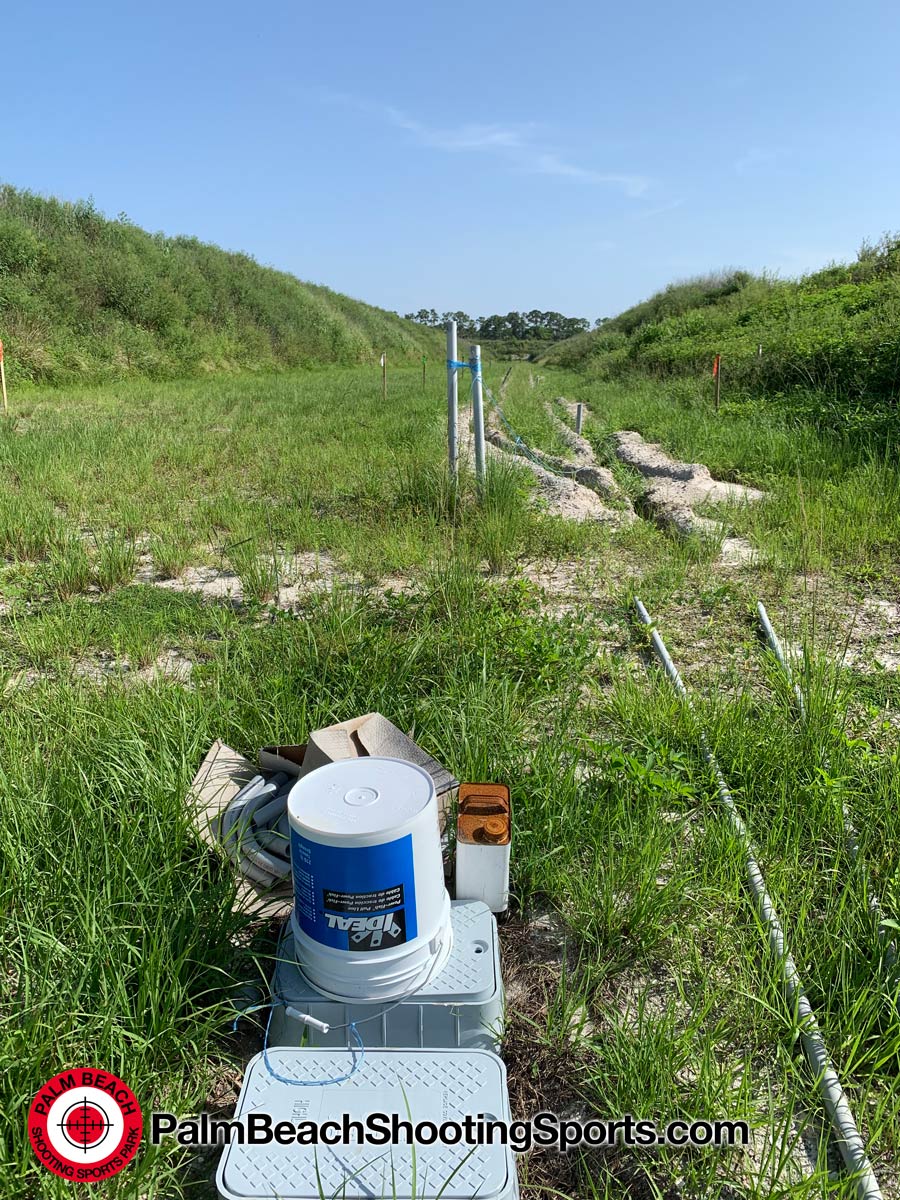 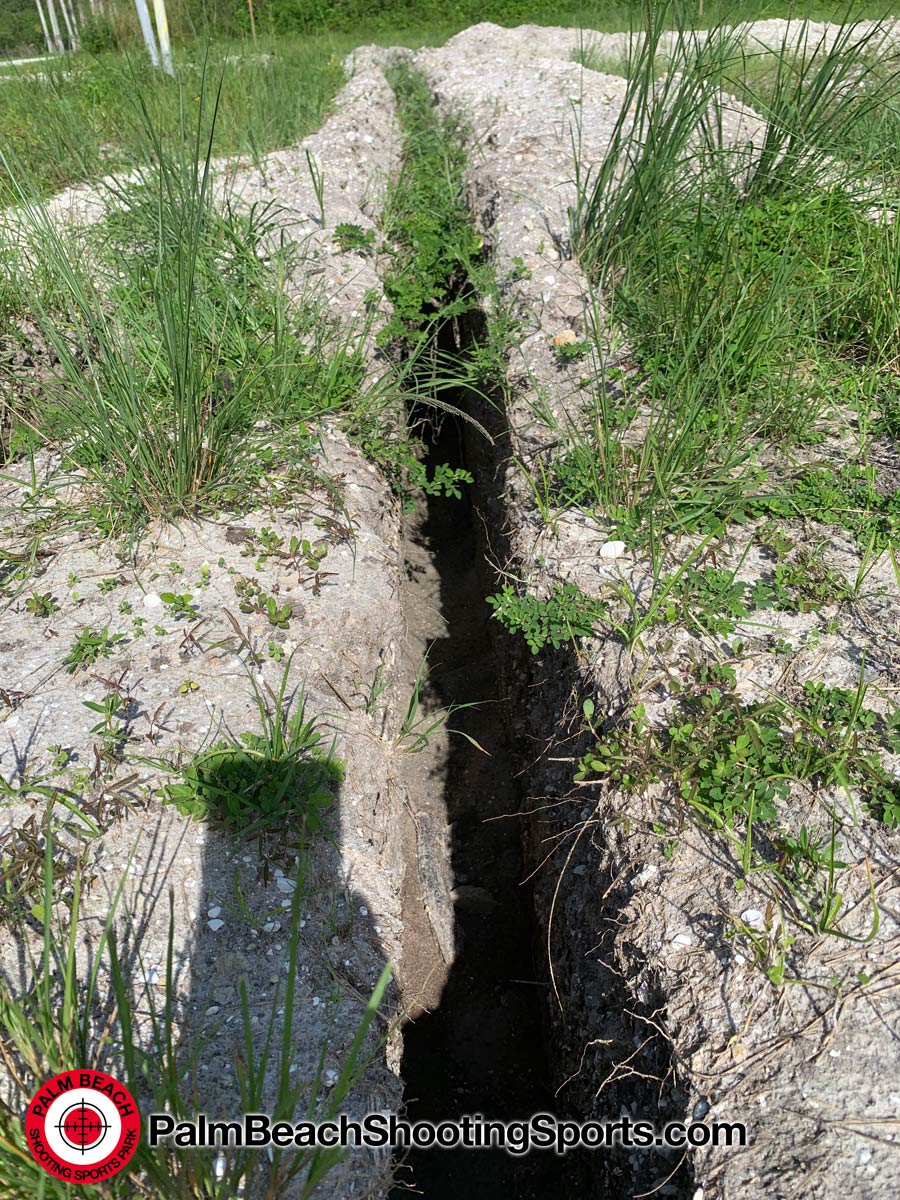 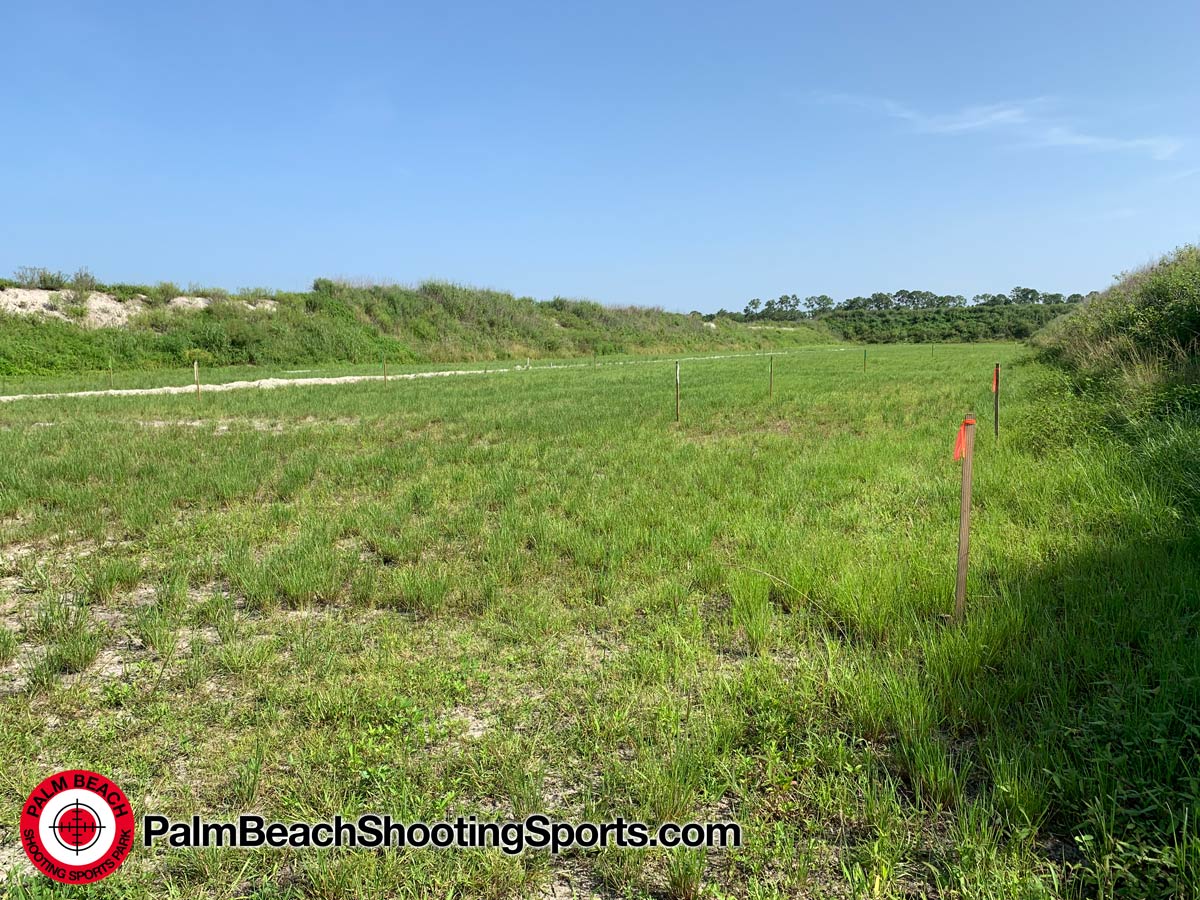 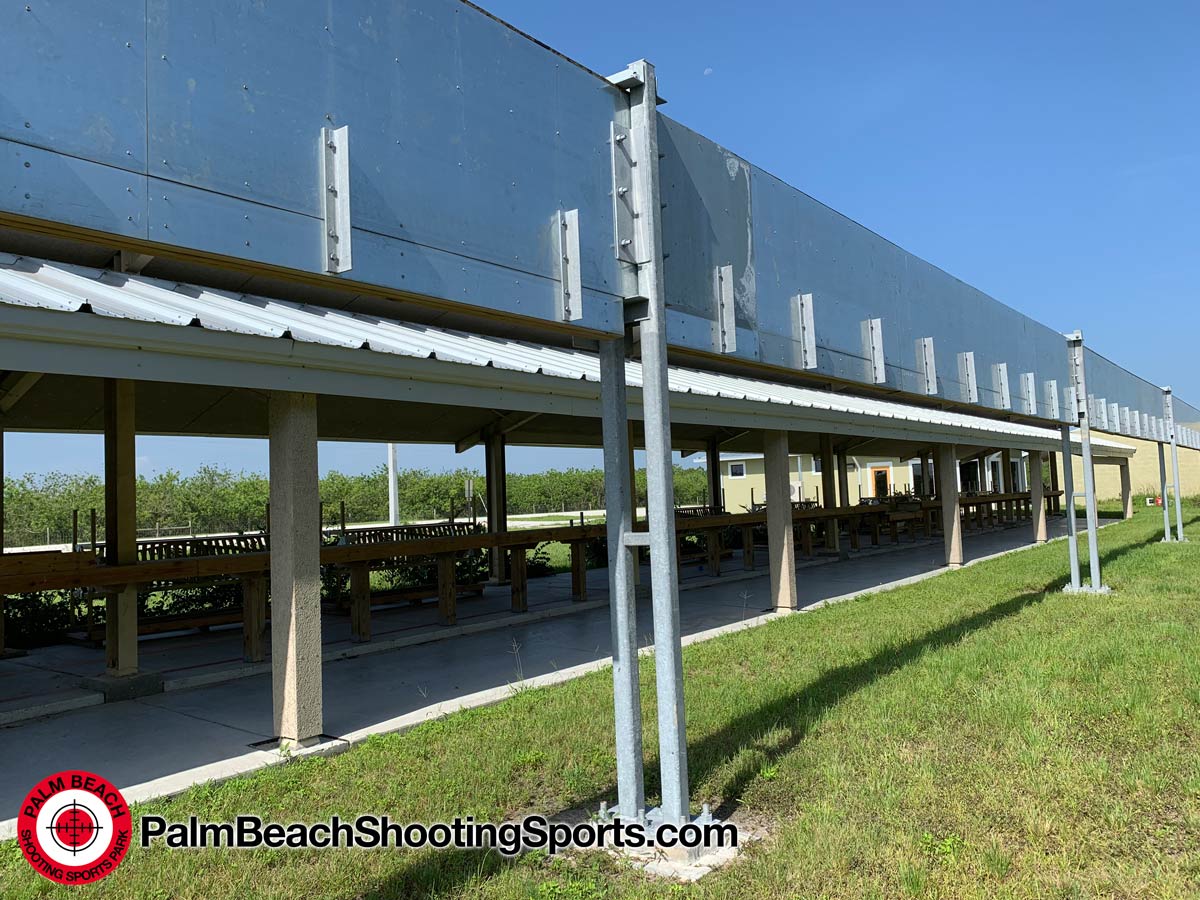 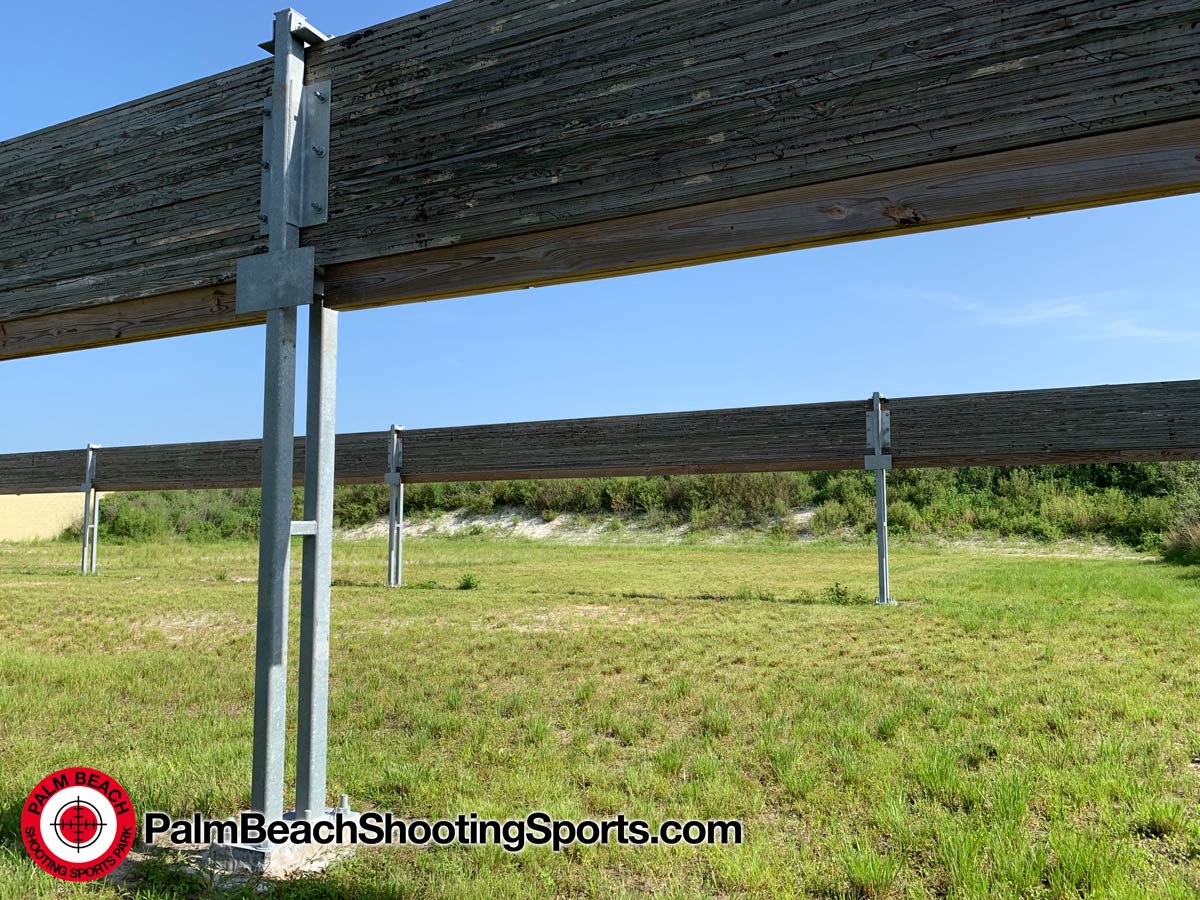 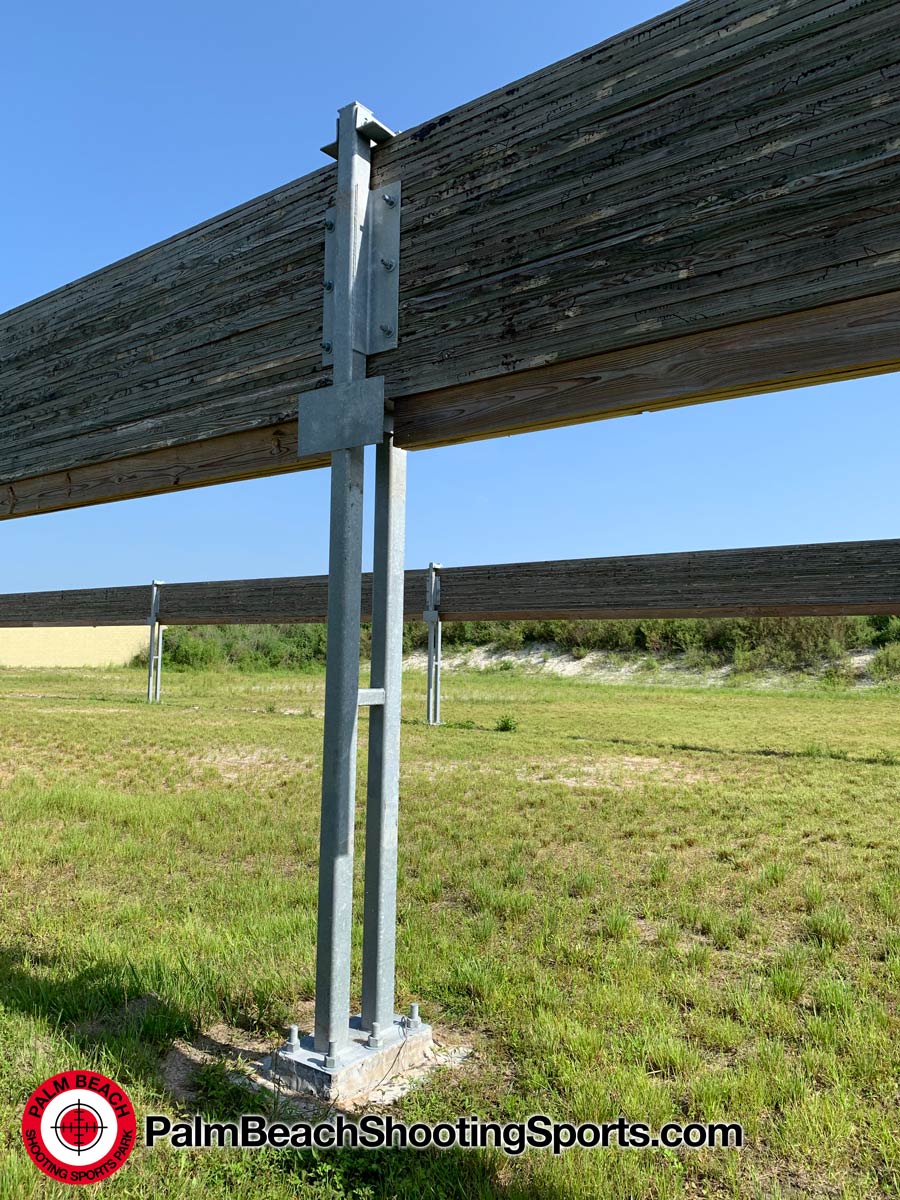 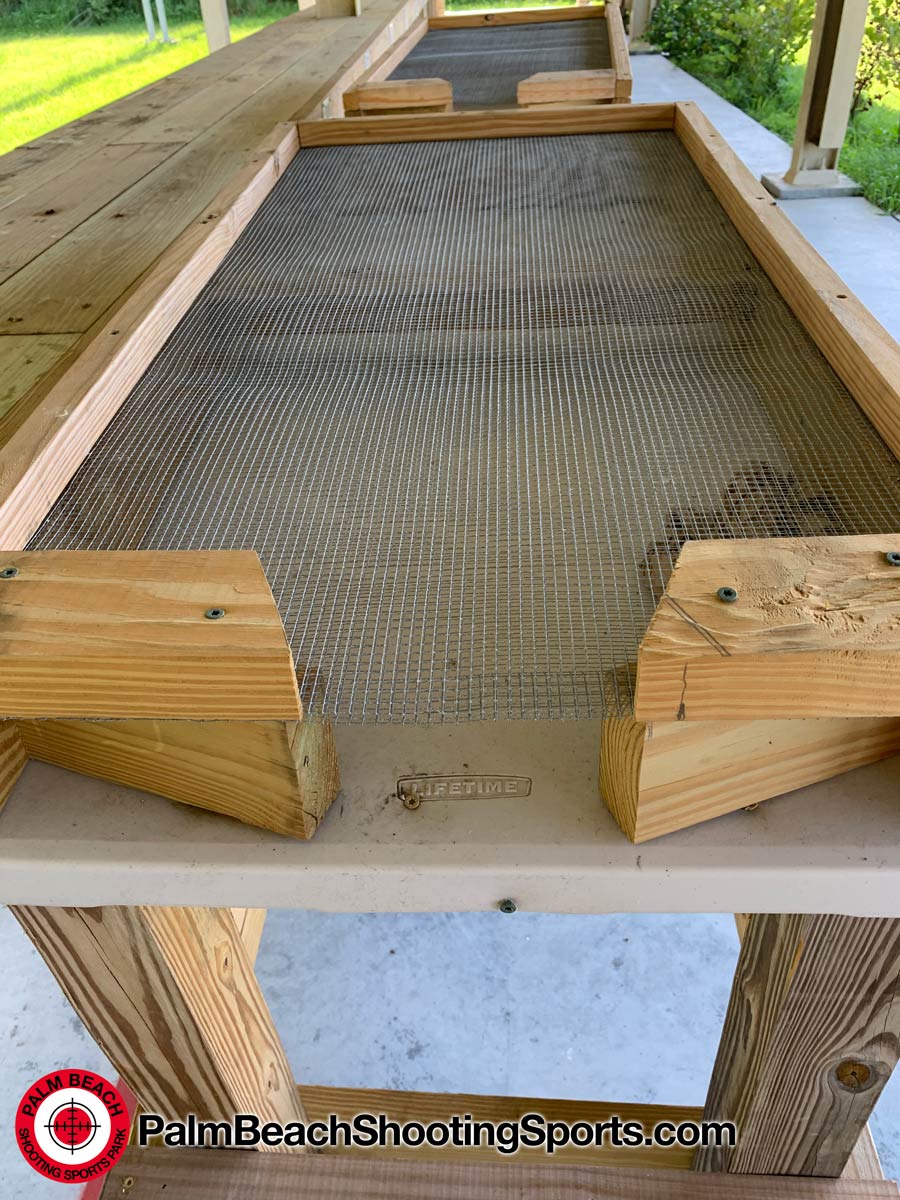 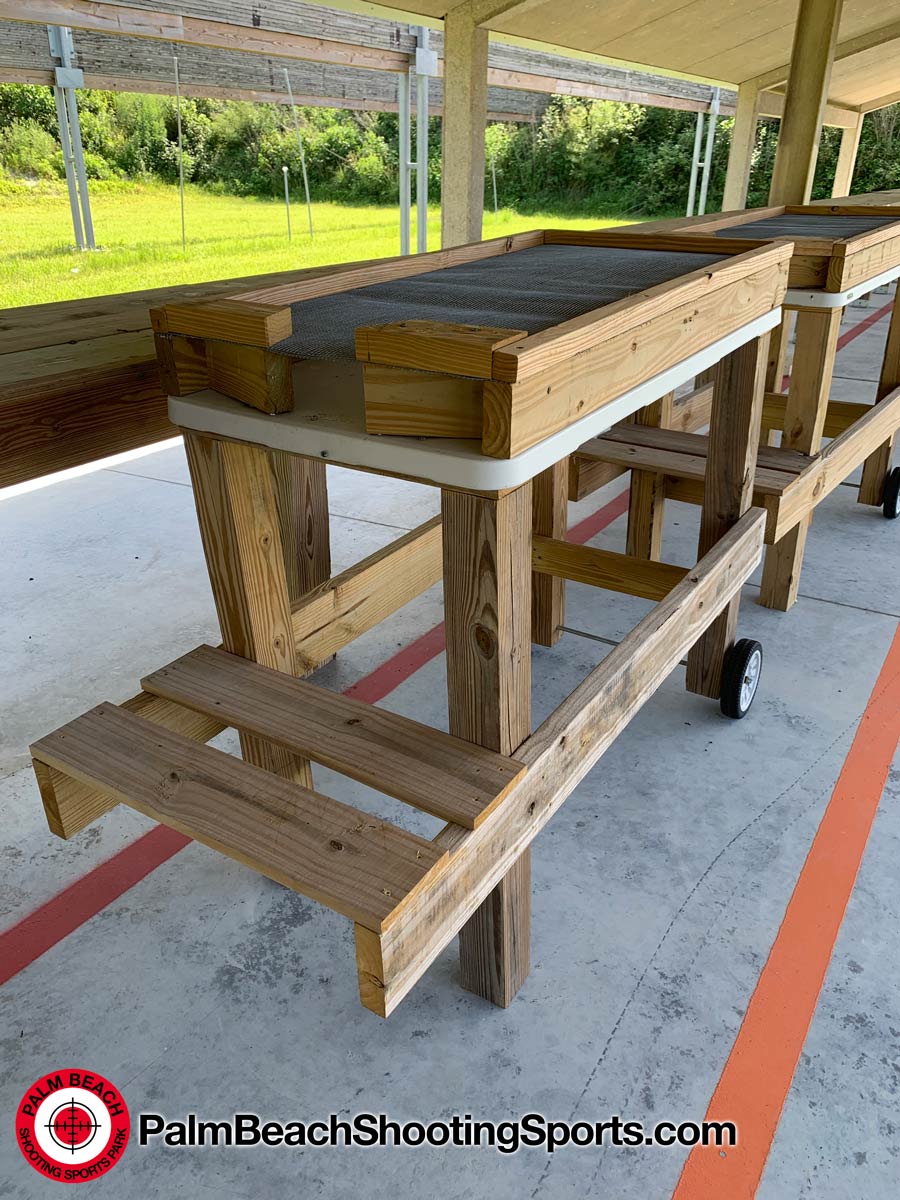 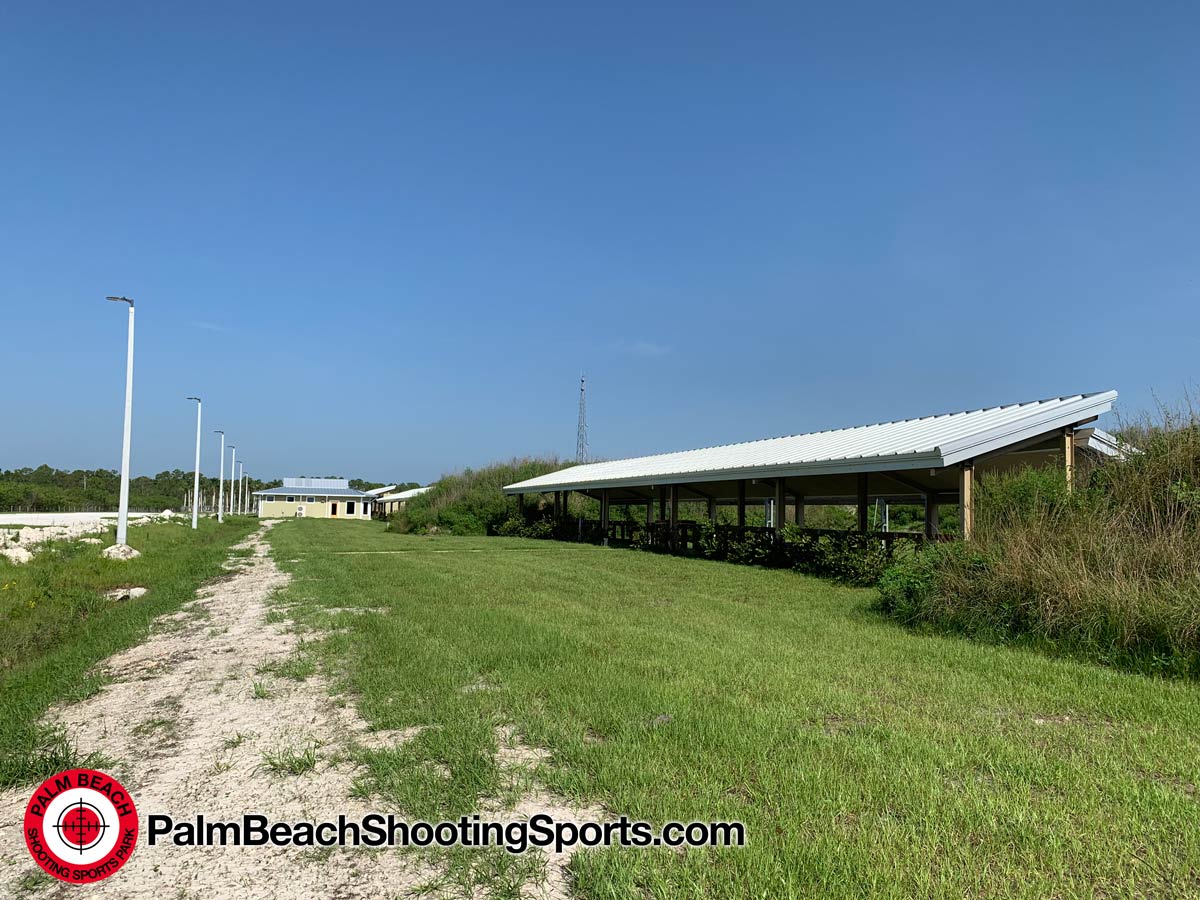 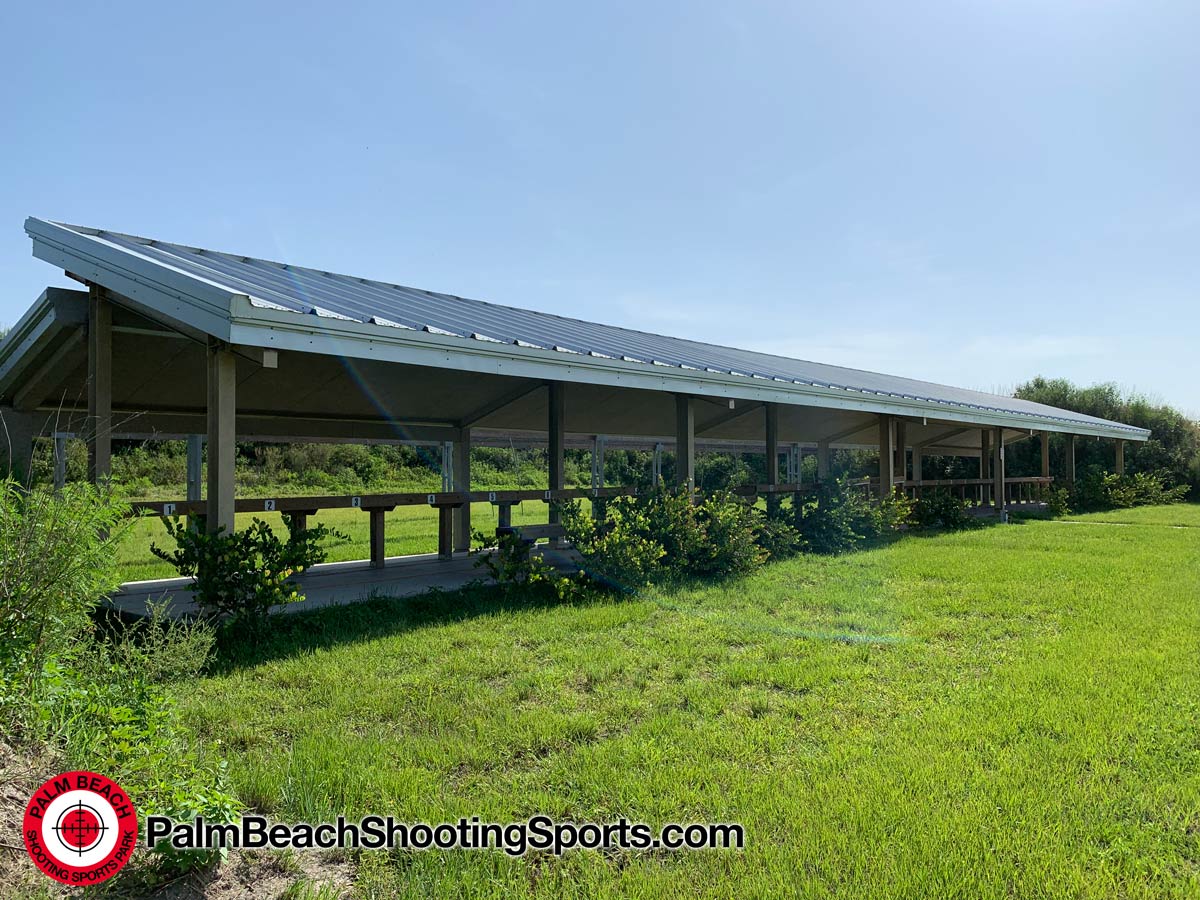 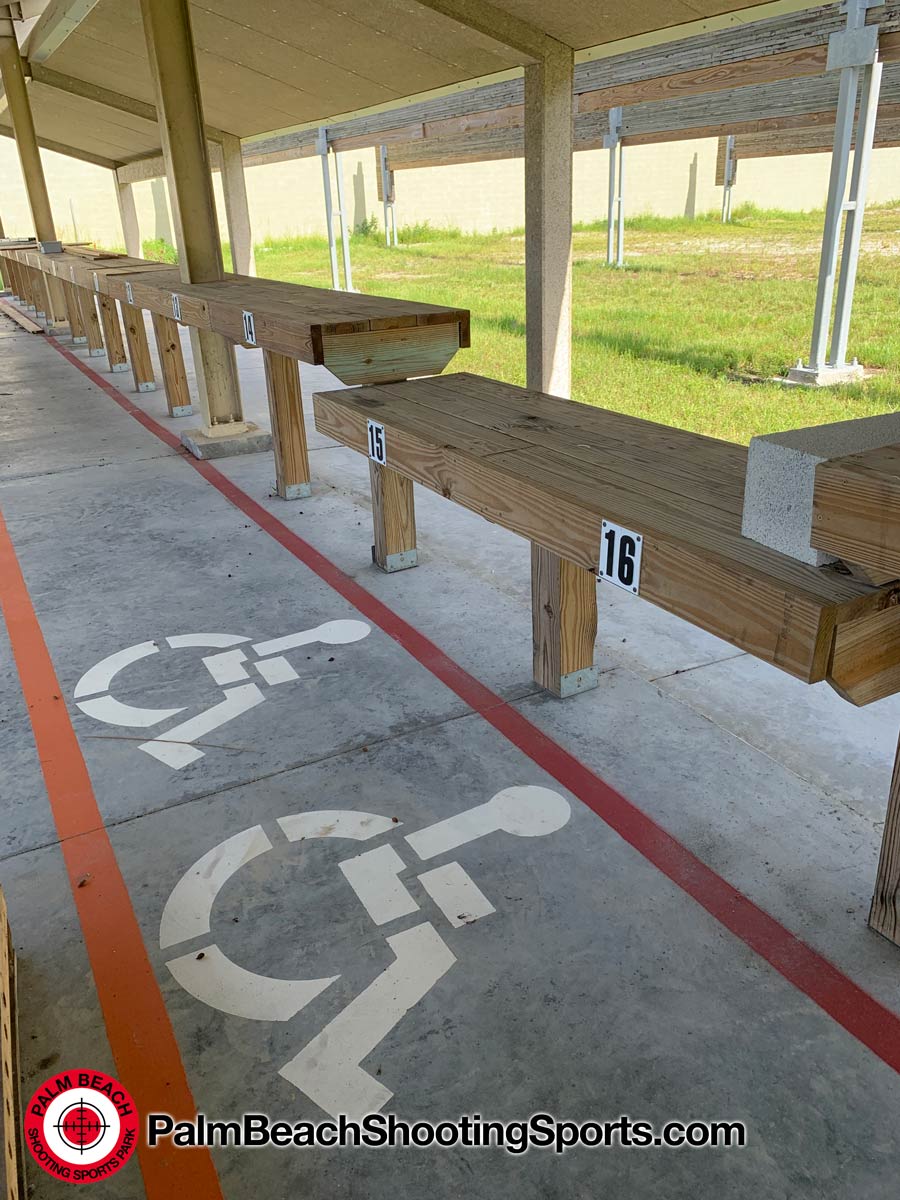 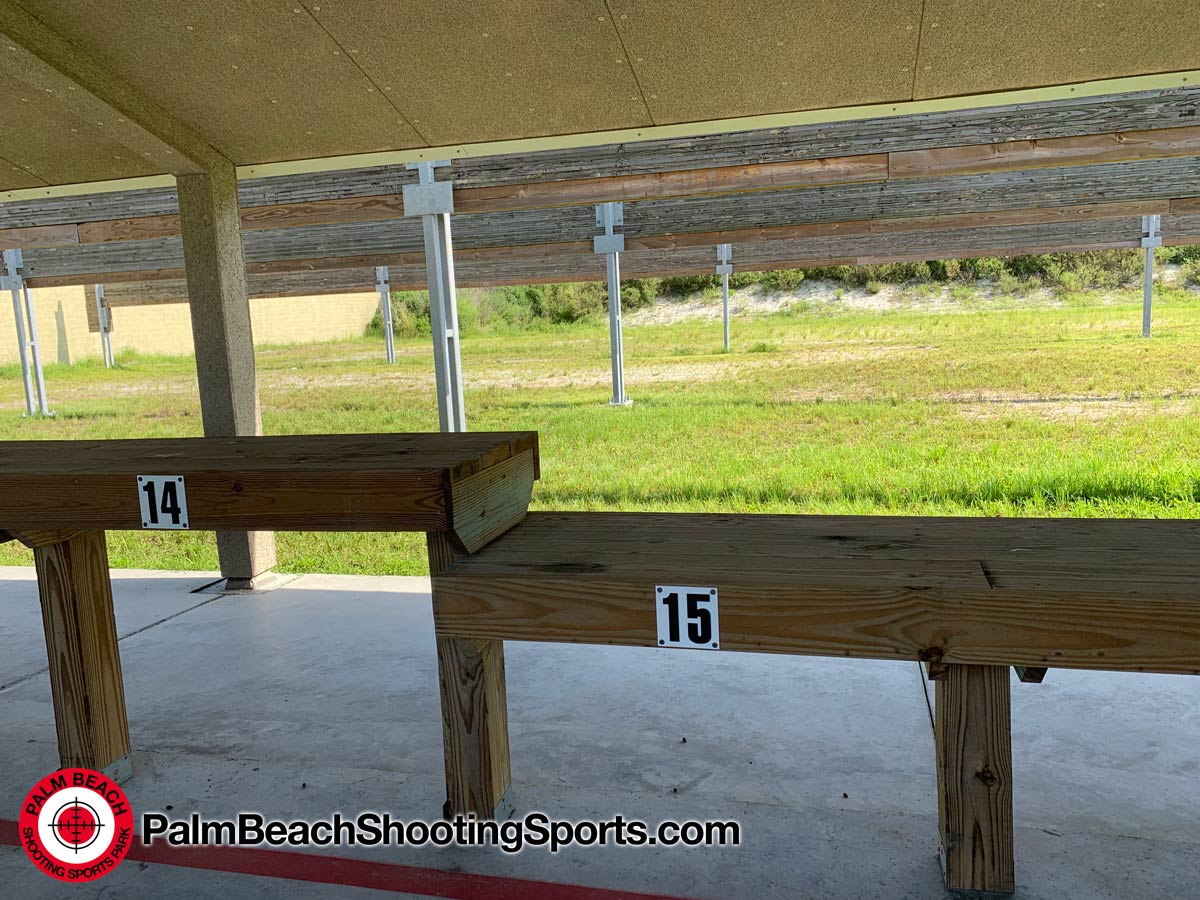 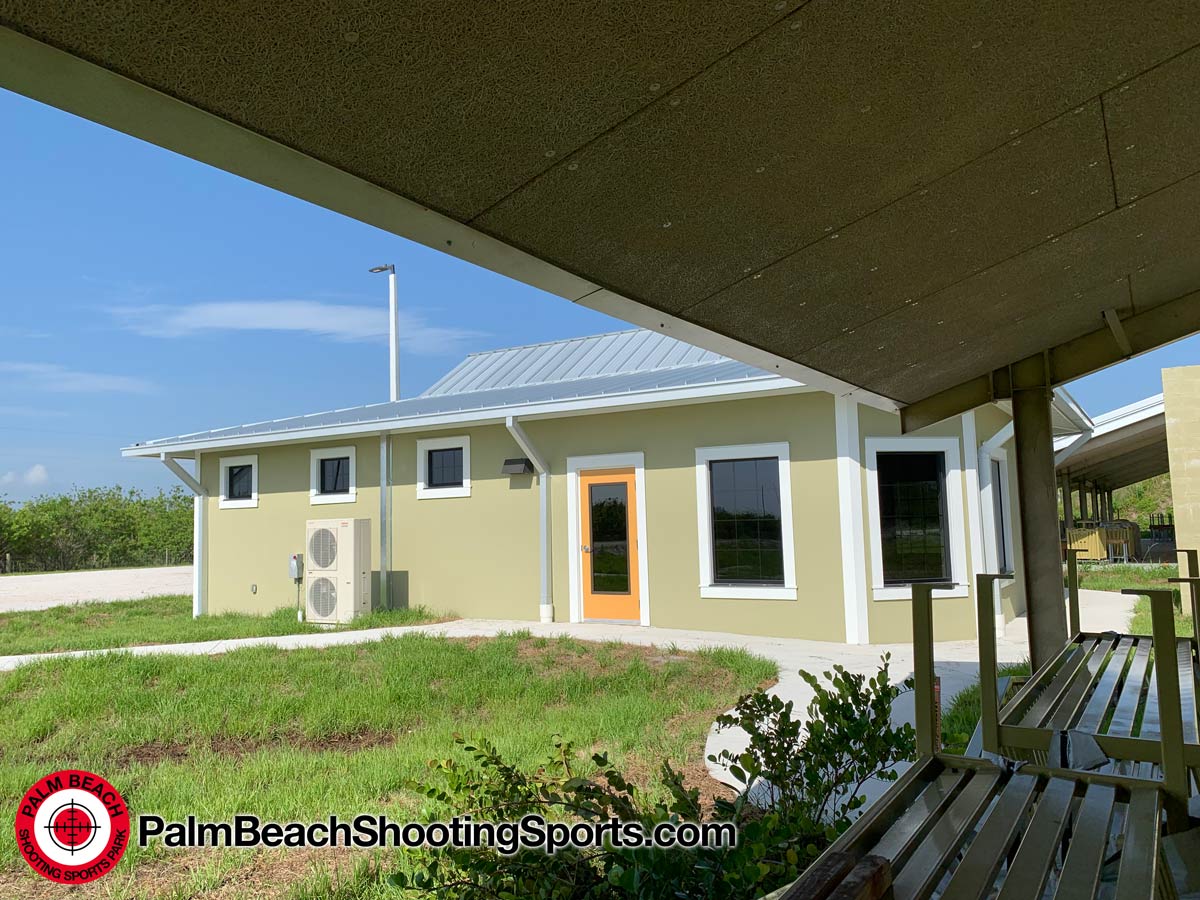 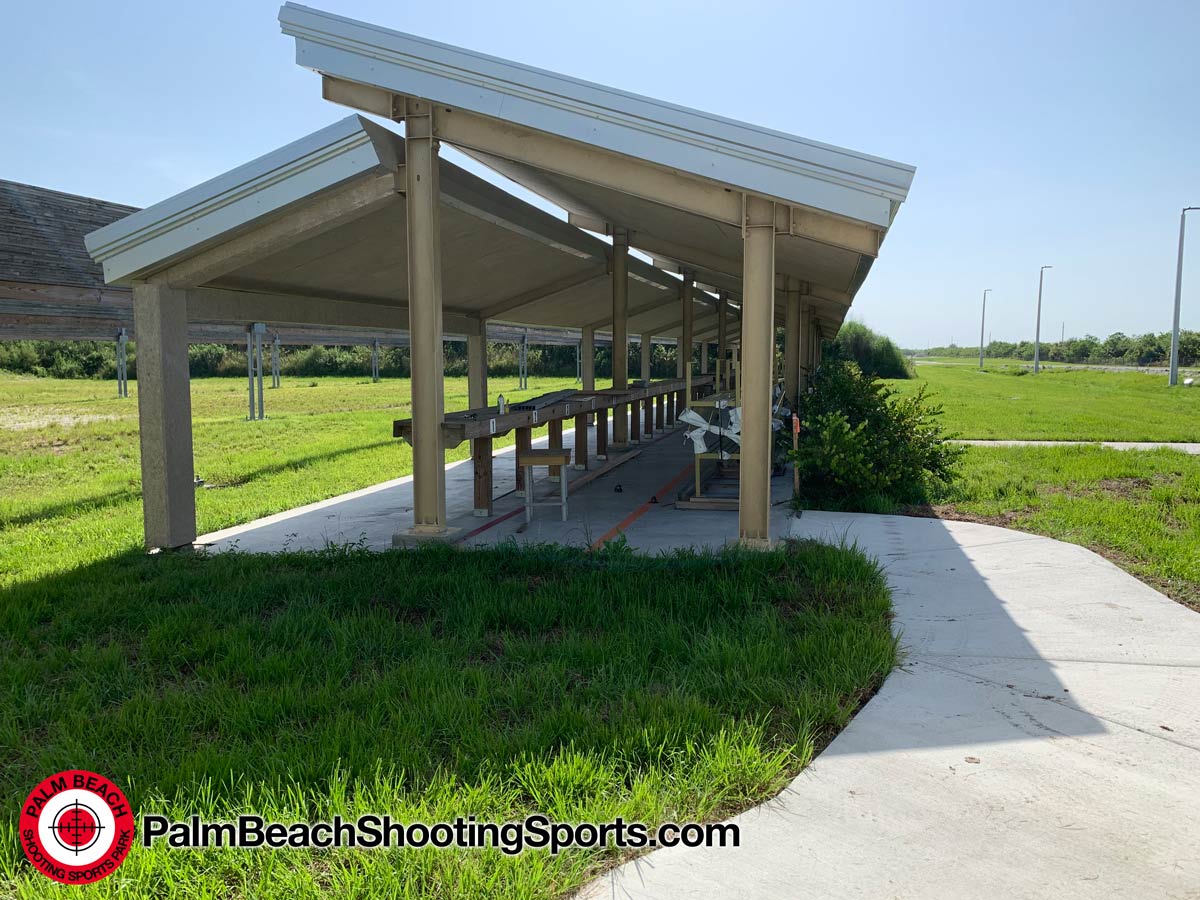 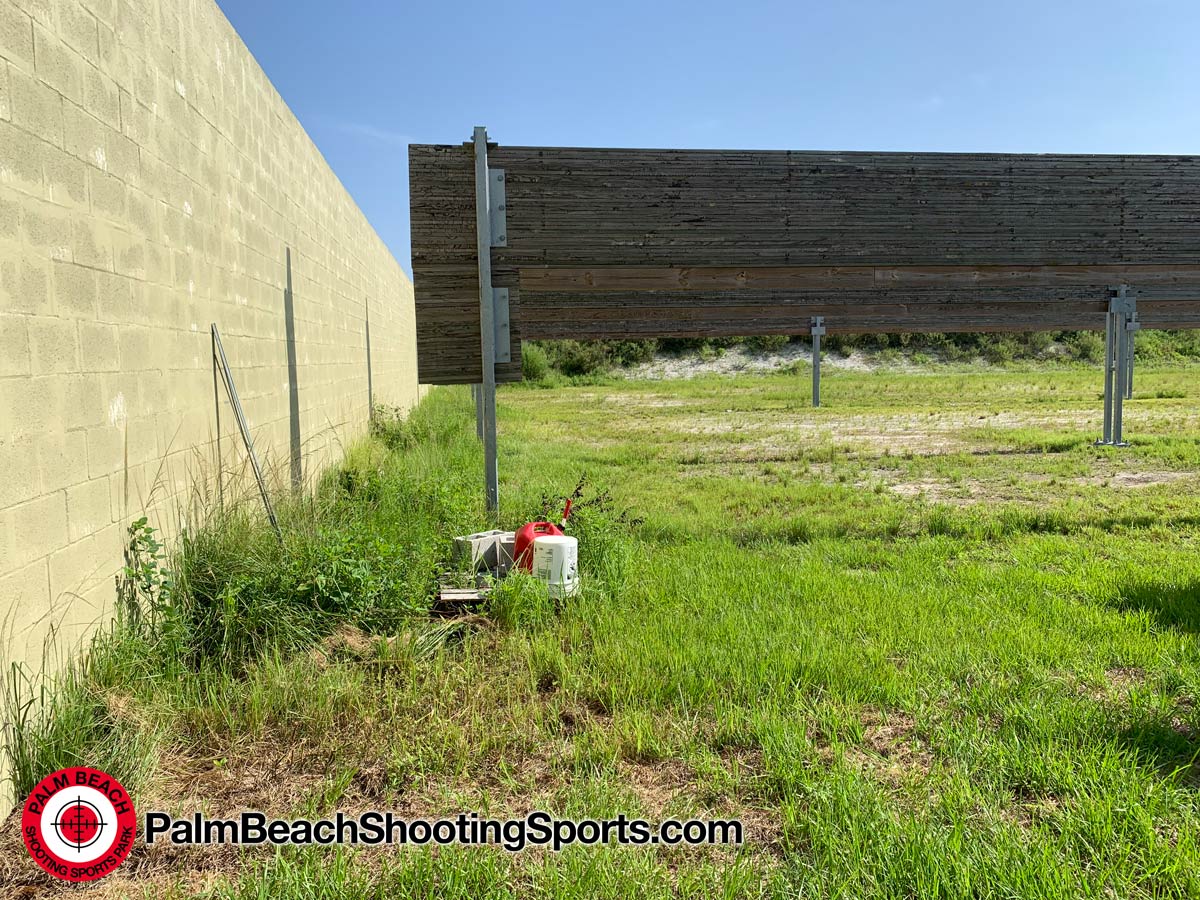 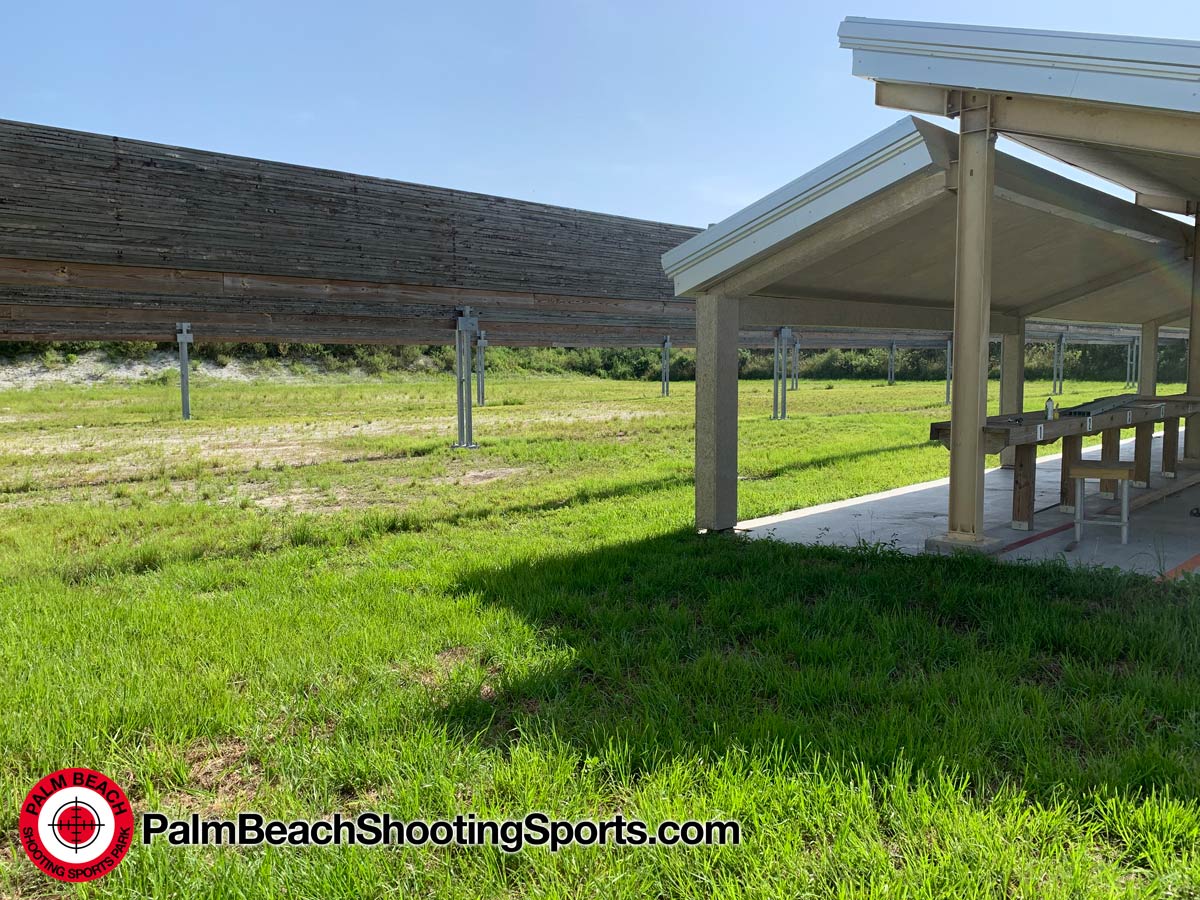 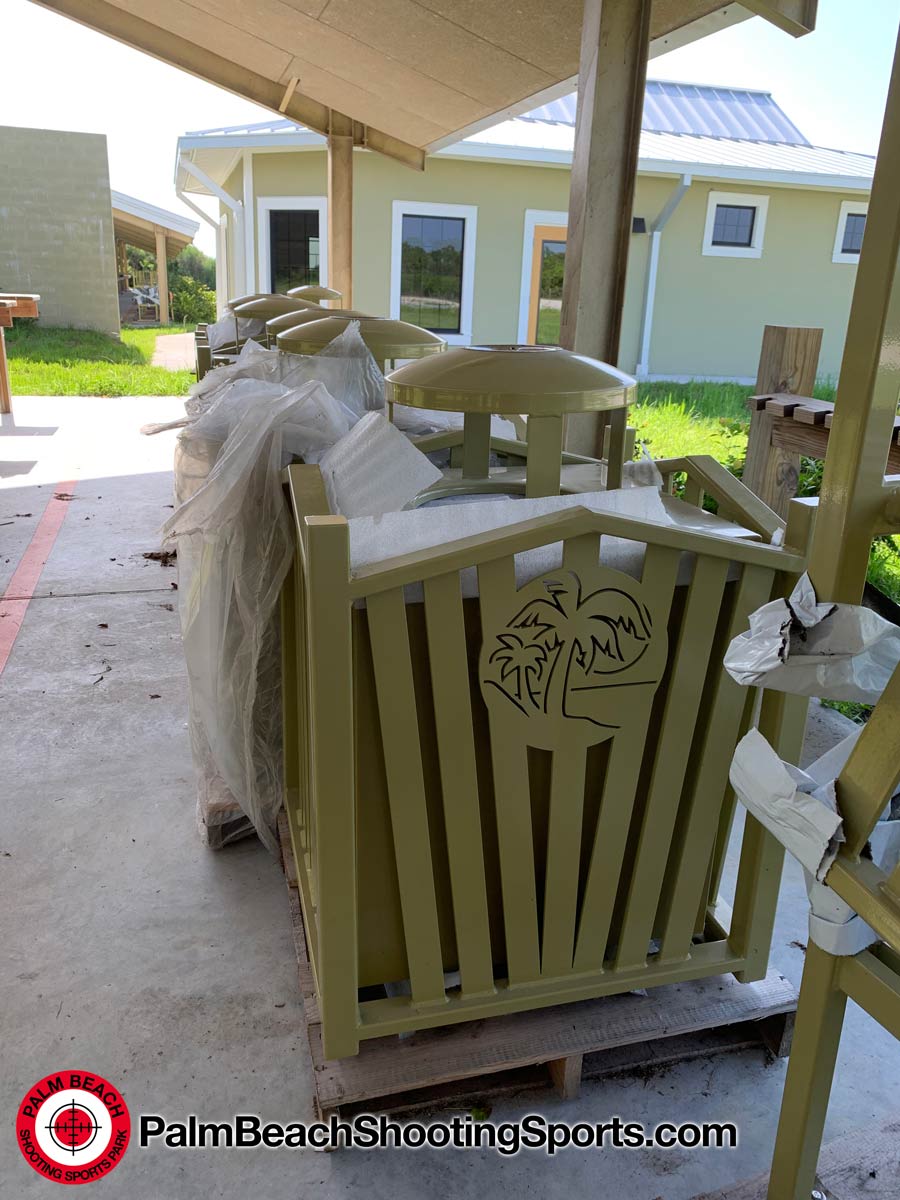 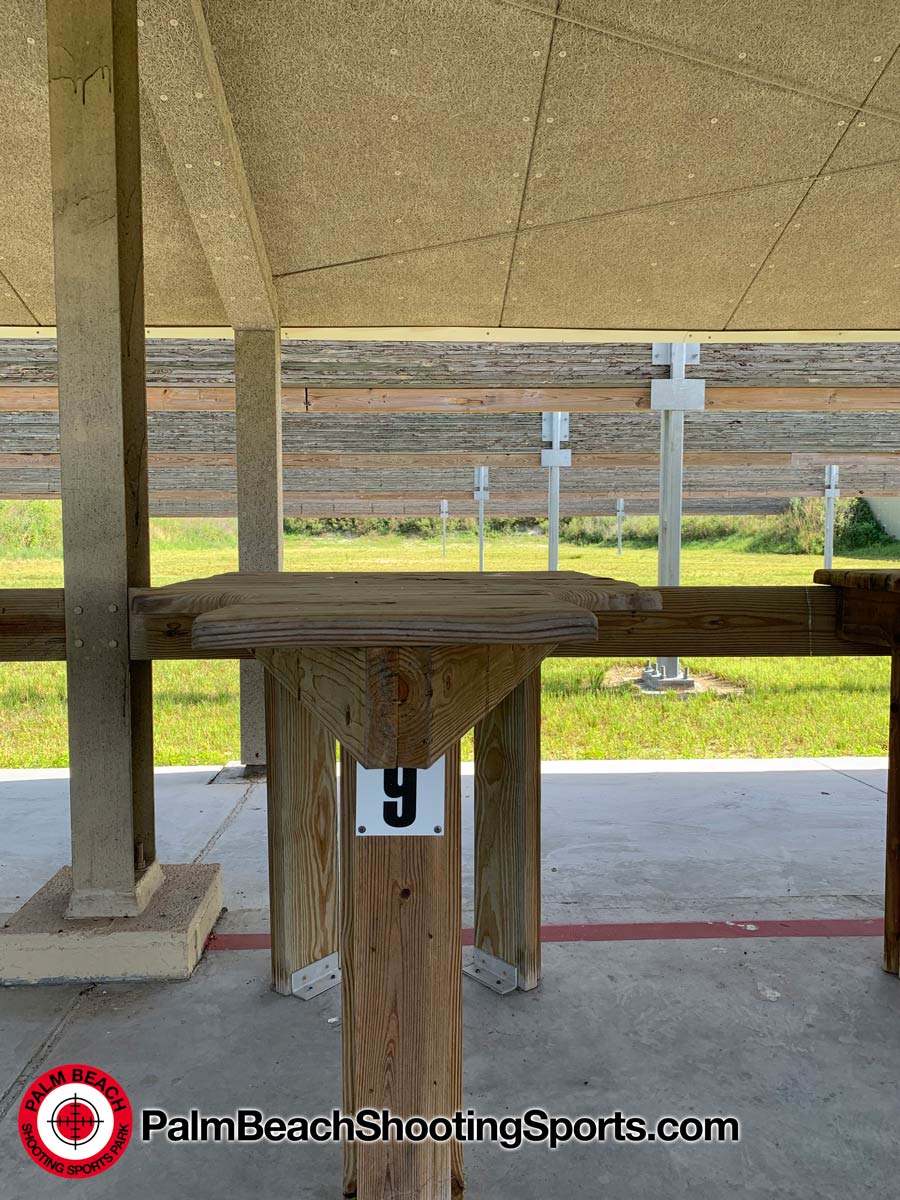 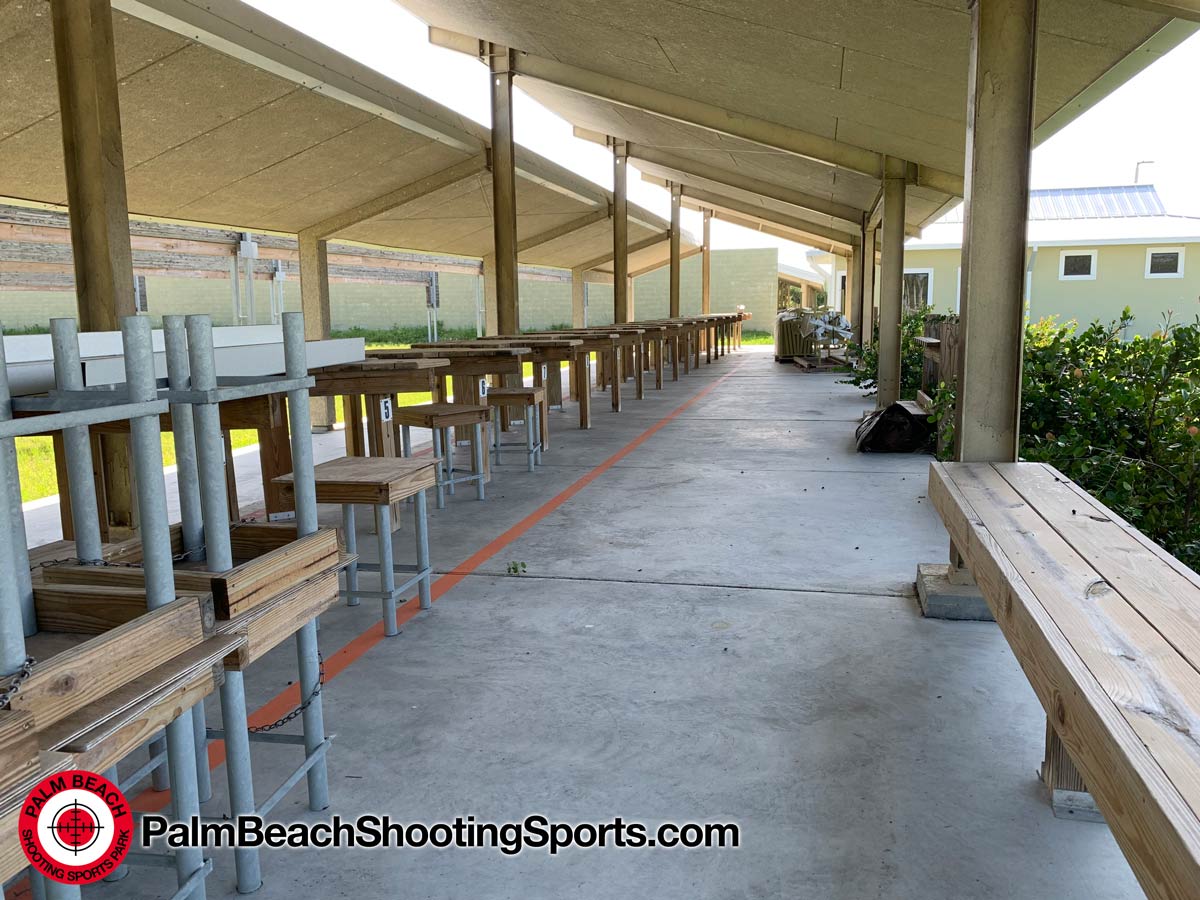 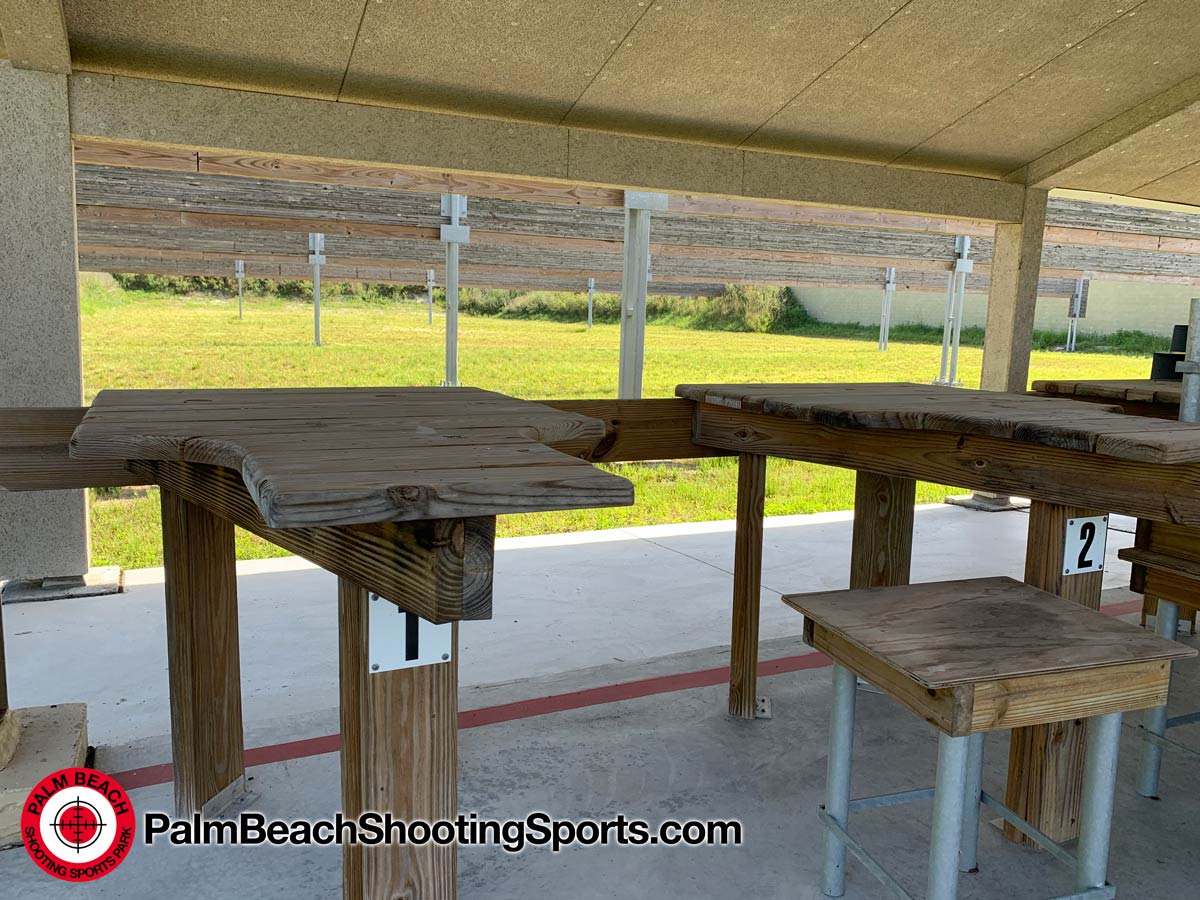 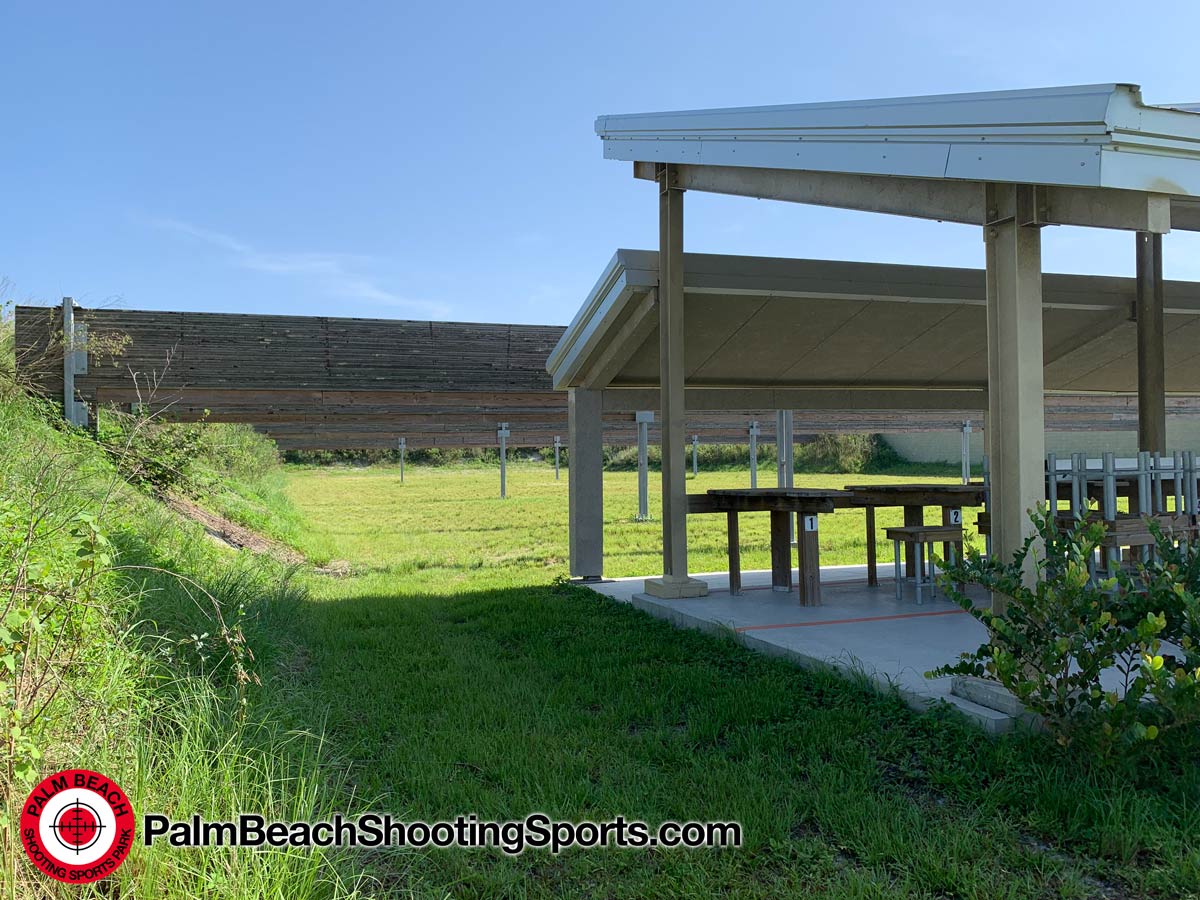 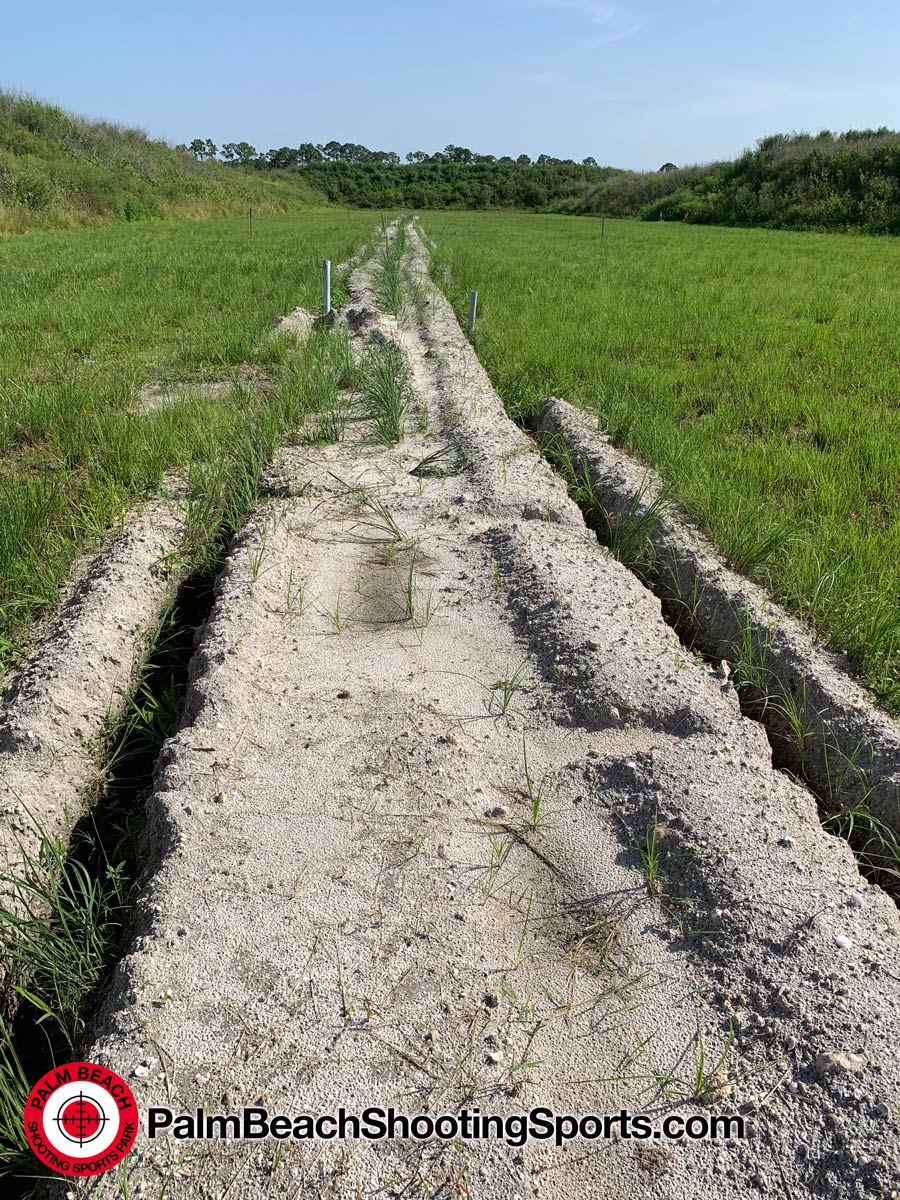 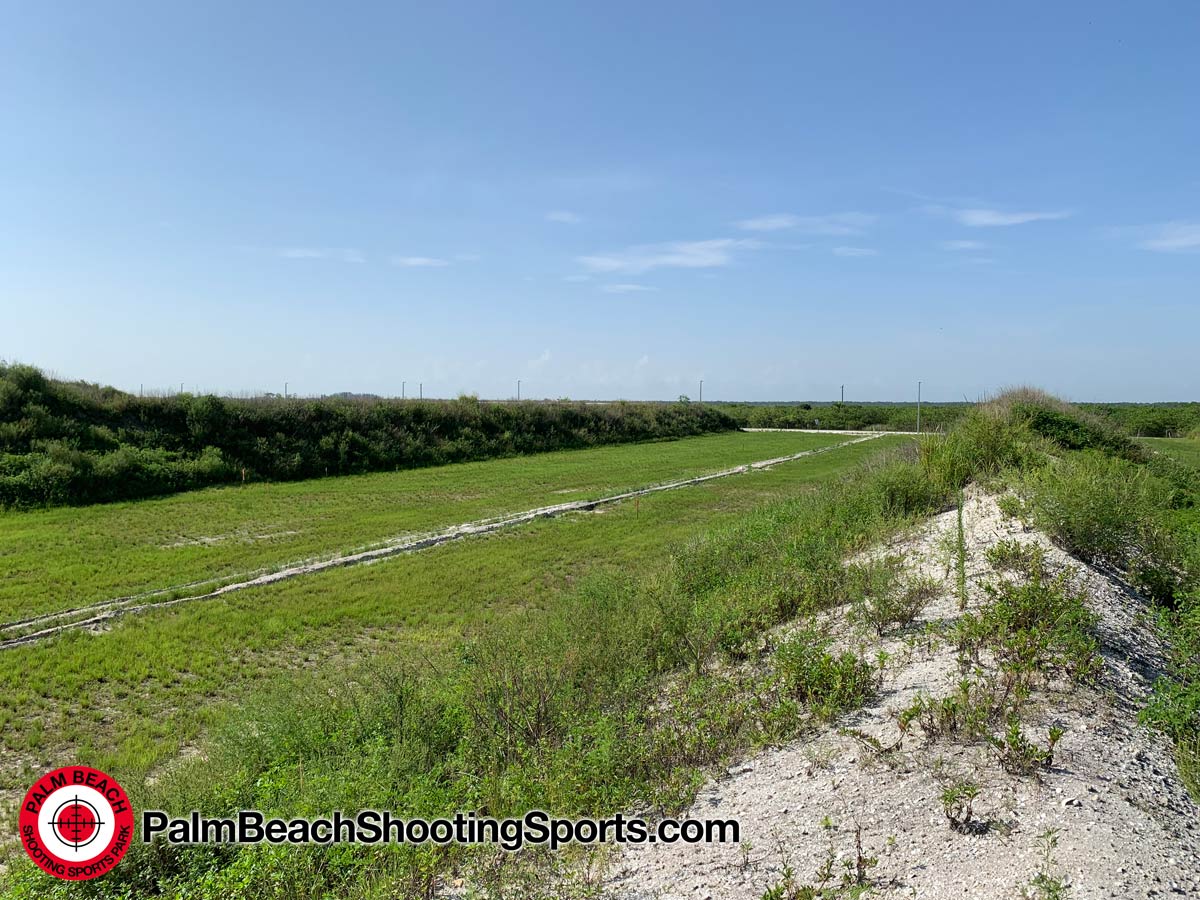 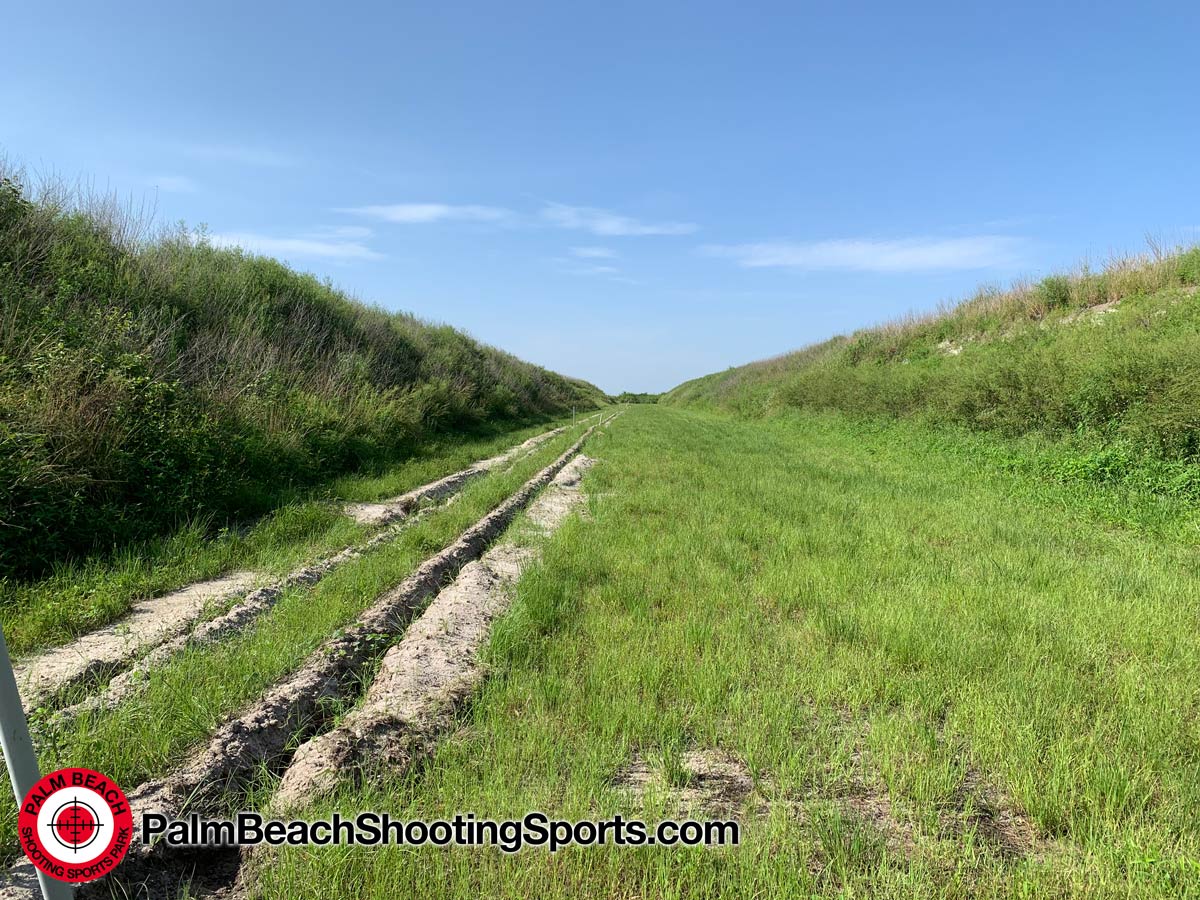 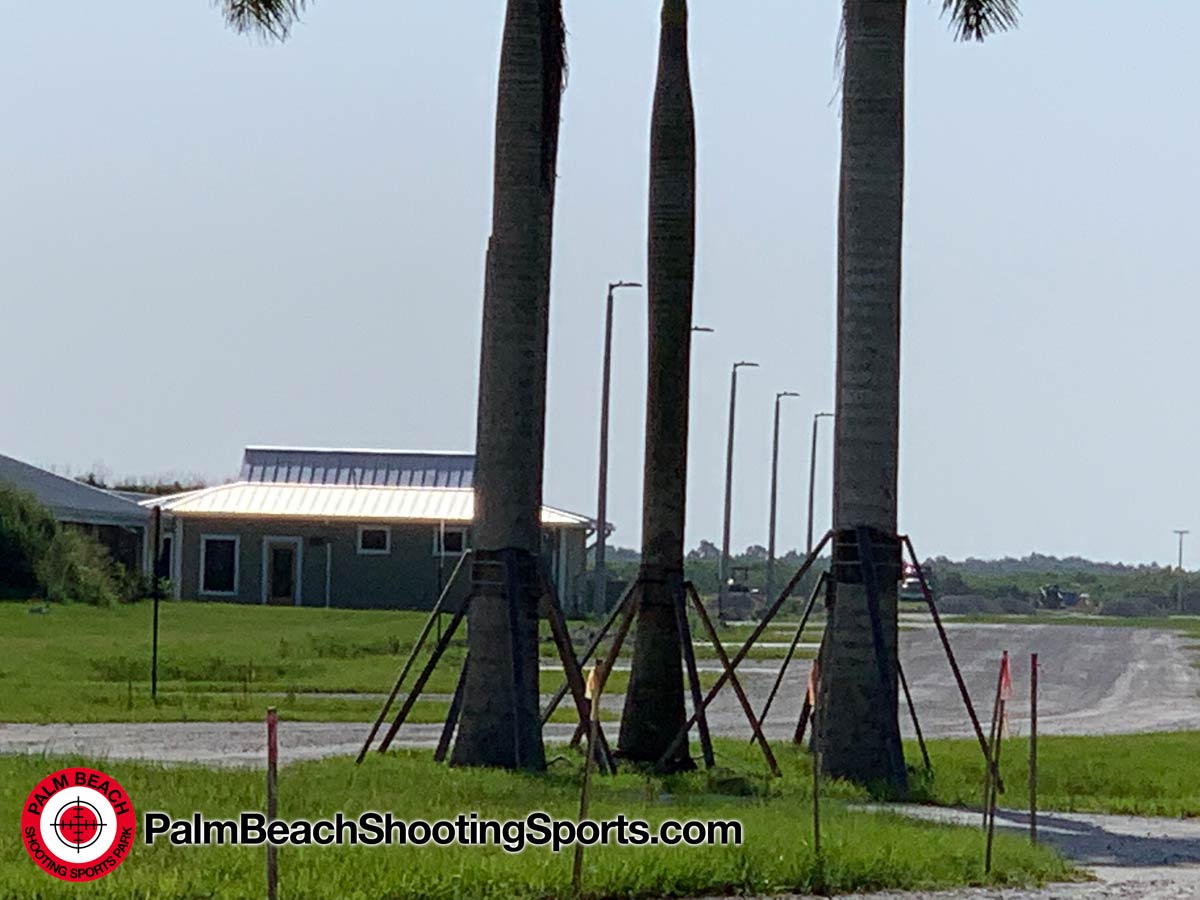 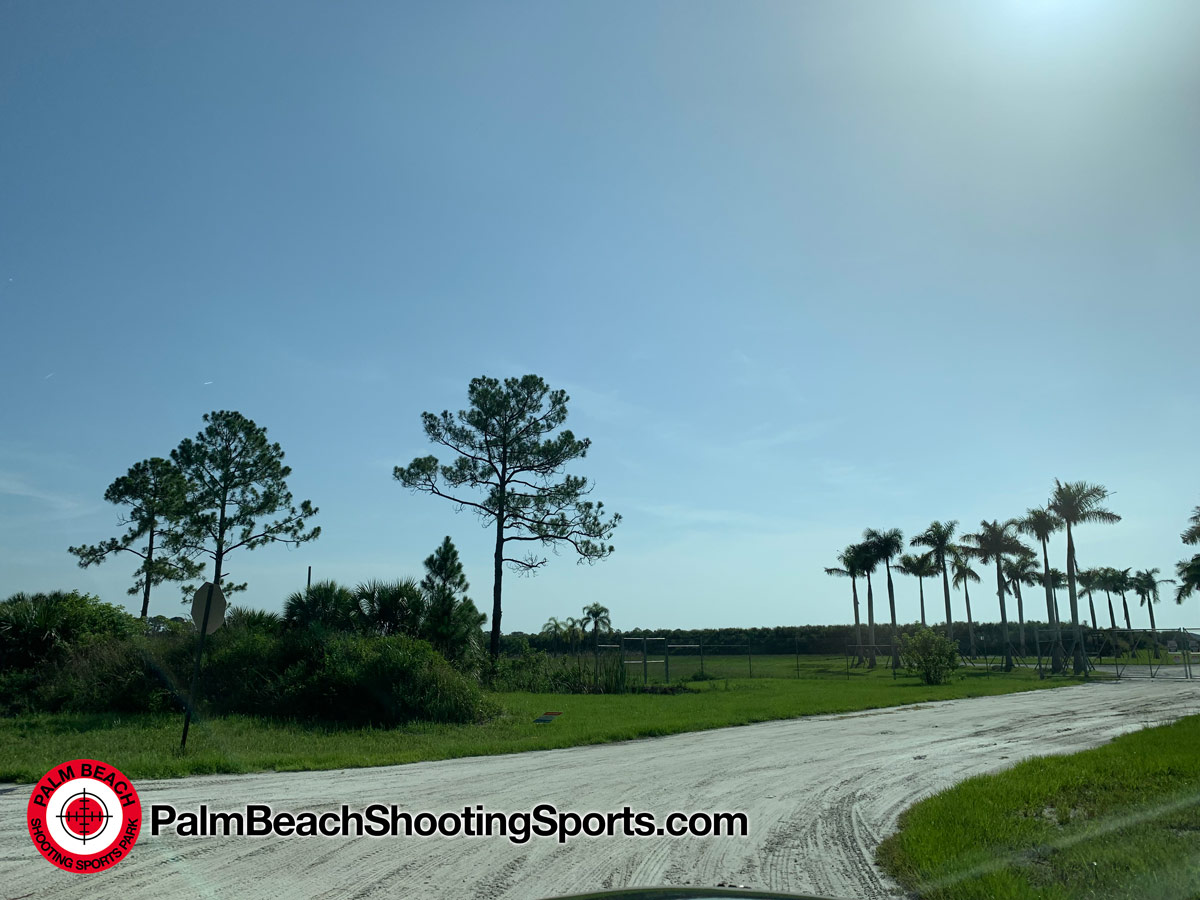 If you have photos of Palm Beach Shooting Sports Park you can update us with, email them to us!